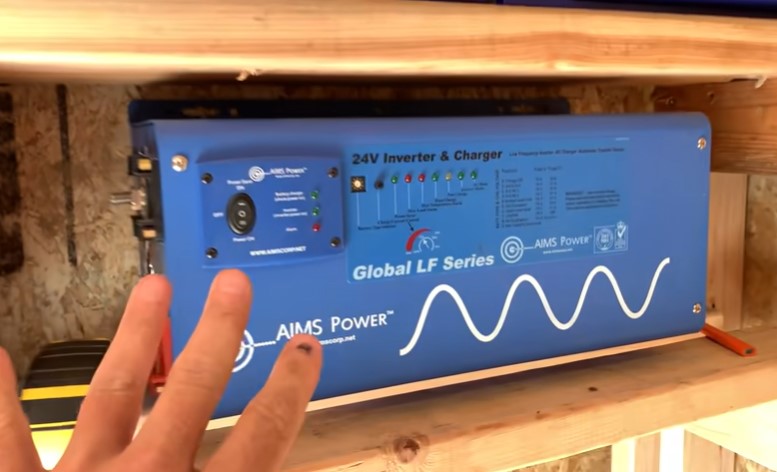 Are you on the lookout for the best solar panel inverter money can buy? We hear you. When you get into the green lifestyle and start investing in solar panels, you start learning about other components, including the inverter. What are these and how much do they cost? To help you in the right direction, we’ll tell you about solar panel inverter costs and more below.

If you wish to go solar or perhaps to upgrade an existing system, you ought to know that the inverter is the device that turns power from the solar panels into usable energy for your items. It’s usually the most complex part of a home’s solar system. In other words, the beating heart of any solar PV system is the inverter.

While it can be challenging to find a suitable solar panel inverter for your needs, especially when you are new to the solar world, it is also not impossible. If you search for a solar panel inverter and wish to know more about it, continue reading and get inspired by the following options.

Can solar panels work without one?

No, most solar panels cannot do anything without an inverter.

What is a solar inverter?

In a solar PV system, a solar inverter (or solar panel inverter) is essentially the gateway between your panels and your home. Any electricity that your panels generate must pass through this corridor before it can be used to power your premises.

What is the purpose of a solar panel inverter?

The inverter is the box on the wall, or sometimes on the roof, that takes the direct current (DC) generated by the solar photovoltaic (PV) panels and converts it to alternating current (AC) for use in your household electricity circuits. It’s usually the most sophisticated component of the solar PV system, and unfortunately, it’s also the component most likely to fail first.
Well, solar panels create direct current (DC) electricity, whereas most home appliances need alternating current (AC) electricity. The inverter transforms all DC electricity into AC electricity.

What types of solar panel inverters are there?

A string (or several strings) of solar panels is connected to one inverter. The inverter is mounted on an external wall, typically near the home’s switchboard. This has been a typical solar PV system design for decades and works well for most homes.

The panels and microinverters are usually separate components but are also integrated as an ‘AC solar module’ (the Australian manufacturer Tindo makes these). A microinverter installation is typically a bit more expensive. Because the microinverters are attached directly to each panel on the roof, they are more exposed to weather than a string inverter on the wall. If one fails, a tradesperson has to get up on the roof to work on it.

These are string inverters with the added capability to connect a storage battery to the solar system and let the system keep running in the event of a blackout.
Hybrid inverters can be more expensive than regular string inverters, but recently the prices of hybrid models have started to fall in line with standard inverters.

Battery inverters do the job of turning the stored battery power into AC power for your household circuits and, of course, also deliver solar power to the battery for storage.

Power optimizers are not inverters but can be fitted to a system with panels and string inverter strings. They have a similar effect to microinverters in that an optimizer attached to a solar panel will ensure that, should that panel become shaded, soiled, or fail in some way, the panel won’t affect the rest of the string’s output.

How long does an inverter last?

A string solar inverter will usually last around ten years before needing a replacement. However, a handful of premium string inverters come with 12-year standard warranties. In contrast, microinverters typically come with a 25-year warranty and will often last as long as your solar panels.

What size inverter do you need?

This mostly depends on the size of your solar panel array. The size of the inverter is rated in kilowatts (kW) and is the maximum amount of solar-generated power that the inverter can manage. The inverter’s maximum output capacity must be at least 75% of the solar array capacity.

What can cause an inverter to break?

Where should a solar inverter be placed?

String, hybrid, and battery inverters should be mounted on a shaded wall, usually near the main switchboard. Inverters are designed to be installed outdoors and are usually weatherproof, but they don’t like excessive heat; it can degrade their performance and lifespan.
If your inverter can’t be installed in a shaded area, your installer should suggest mounting an awning over it.

What to know about solar panel inverters and Solar Panel Inverter Cost?

String inverters: The price of the inverter depends on its size and brand. You can pay a string inverter from under $1000 to over $2000.

Microinverters: The cost depends mainly on the number of panels in the system and their rated output. One microinverter can cost around $200. The usual estimate is that a system with microinverters will cost about 20% more than an equivalent system with a string inverter.

Optimizers: Similar but slightly lower costs than microinverters. However, adding optimizers to only a few panels that really need them could cost only a few hundred dollars.

Battery inverters: If a battery needs a separate battery inverter, this will typically add $2000-$3000 to the overall cost of the installation. 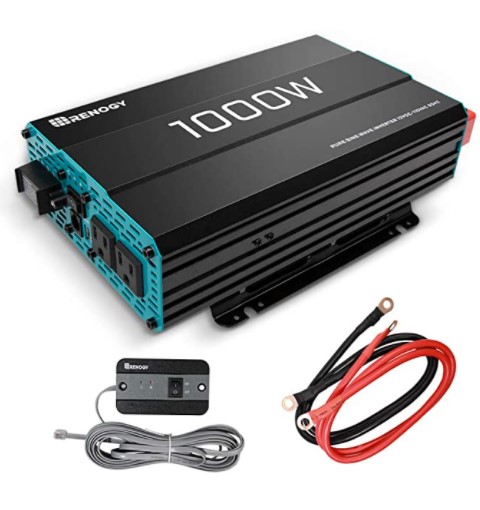 Smart cooling fans only work when the heatsink temperature is over 104℉, which not only ensures you an ultra-silent using experience but also keeps the inverter running safely and effectively at a low temperature. 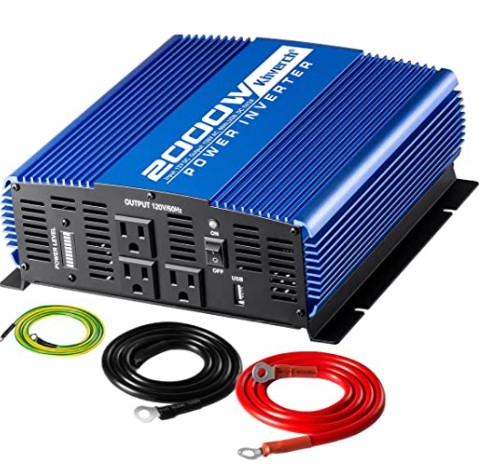